“The South African Radio Astronomy Observatory (SARAO) is a national facility managed by the National Research Foundation (NRF) and incorporates all radio astronomy telescopes and programmes in South Africa. This includes South Africa’s contribution to the infrastructure and engineering planning for the Square Kilometre Array (SKA) Radio Telescope,” explains the Acting Head of Engineering at SARAO, Kapp.

Once completed, the final mid-frequency radio telescope project will consist of 133 new dish antennas, adding to the existing 64-dish MeerKAT precursor. This will result in an array of almost 200 radio telescopes spanning over 150km, across the South African Karoo desert. The result will be capable of delivering over 62 exabytes of raw data per year.

Benjamin Kewley, our Solutions architect at Boston remarked “One of the issues we encountered when working in this field is that every problem faced is completely unique and there has never been a baseline solution to work on. You can’t go and pull hardware o a shelf and be assured that it will work perfectly with code and dataset sizes that have never been run before.”

Kapp needed to show that his concept-workload would perform, before spending copious amounts of money on a system which might have not run simulation workloads large enough for their needs. “I needed proof of concept. This often entails risk.”explains Kapp. A simulation system was thus required with which he could test his methods.

Boston Labs and Our Technical Support

We understand that in some instances, the only way to know if a product or solution meets your needs is to try it. Therefore, we oer remote and on-site testing on the latest technologies in our Boston Labs

When Boston explained this service, Kapp was delighted “That’s what I want to do!” he said. Kapp quickly realised that this was “absolutely ideal” for him to test his ground-breaking astronomical computing concepts.

The Boston Labs facility contains no shortage of available technologies. In partnership with the likes of Supermicro, AMD, Intel, and NVIDIA, we maintain an up-to-date repertoire of solutions and components available for testing, with next-generation technologies available before they are even released to the market.

Under strict NDA, our customers can test these technologies at Boston Labs, and when requirements are prone to change, we give our customers remote access to a dedicated system, as was made available to Kapp.

Given the complex nature of the project, SARAO wanted to find a cost-effective way to bring the design and optimisation of future telescopes and antennas in-house, rather than relying on external providers and hardware. To do this, a system was needed on which simulations could be run. Until that prerequisite was established, a hardware requirement baseline couldn’t be set.

With unknown requirements, we set o into the proof of concept process. In conjunction with SARAO it was agreed that we would use a high-core count system with the fastest memory bandwidth possible, to evaluate core scaling and performance on the simulation code. An NDA was then signed with Kapp, and we gave him remote access to Boston Labs to test his code and data.

Given the nature of electromagnetic simulation, workloads scaled anywhere from 16GB to 64GB of memory needed per CPU thread. Fortunately, as the testing systems were in the Boston Labs facility, all it took was an email and in a matter of moments, hardware configurations could be changed and upgraded for evaluation.

To get accurate results, the entire application benchmark took several days at a time to run a single instance. Throughout this process, the testing system was dedicated to SARAO and was available for access 24/7, without limitations.

Having unrestricted access to a customisable demo-platform provides enormous benefits when it comes to conceiving such a large system. Especially with the amount of unknown performance points of a new application or workload, and uncertainty of whether the hardware is up to the task.

“Scientists and engineers aren’t necessarily good with the technical specifications required for supercomputing,” said Kapp. By using the Boston Labs facility, SARAO could ensure their workload and hardware-build were perfectly matched, months before even thinking about making a purchasing decision. Kapp says that we "simplified the process" and that working with Boston is "seamless”.

We see Boston Labs as a powerful value-added tool to oer our customers and their end-users. It allows procurement to take place with peace-of-mind and ensures that the correct hardware is being used, without needing to oversize a solution. 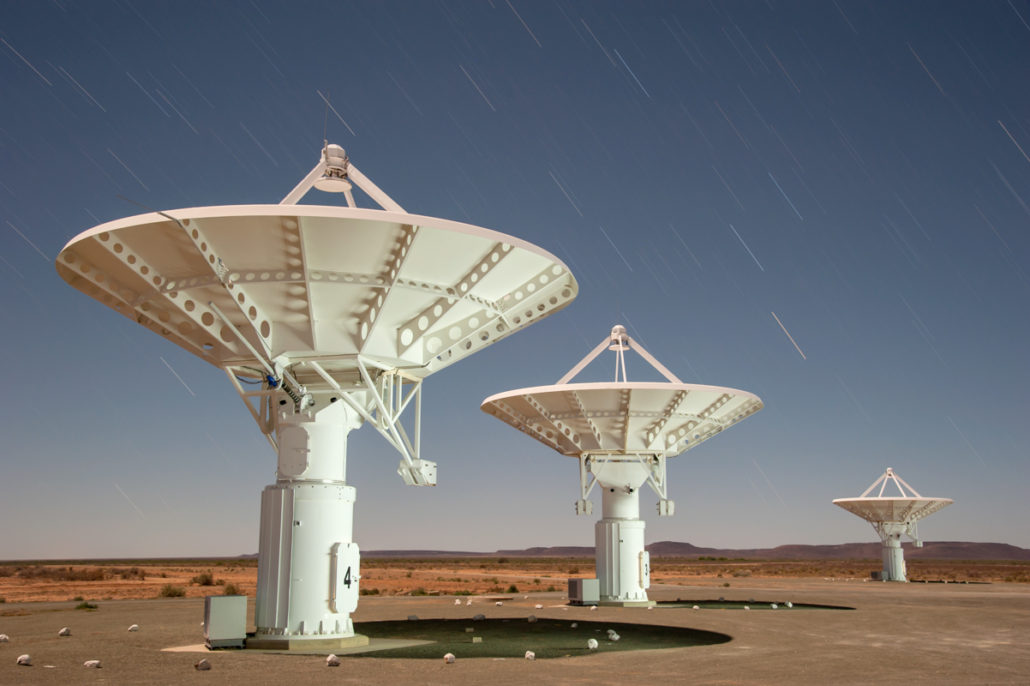 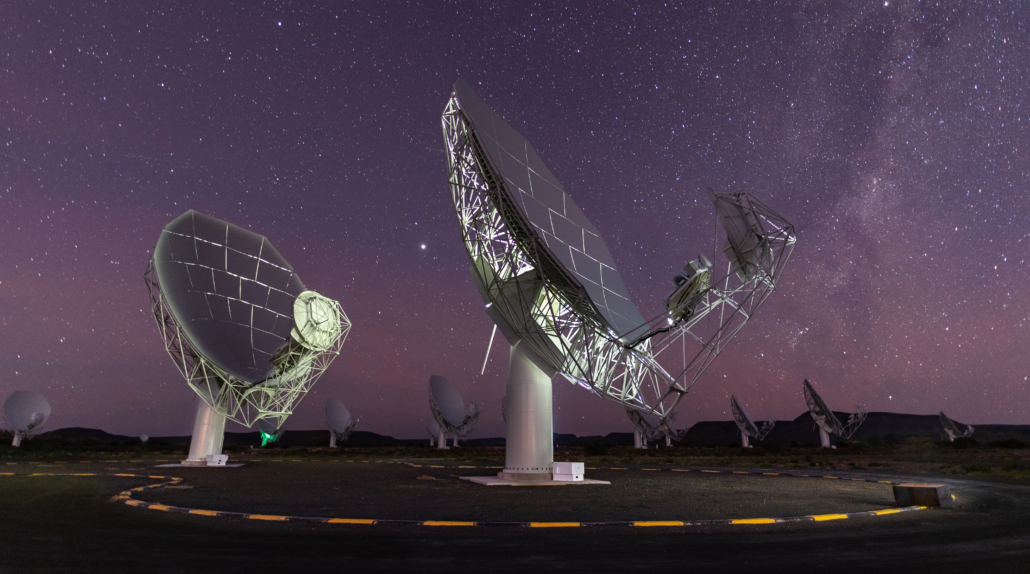 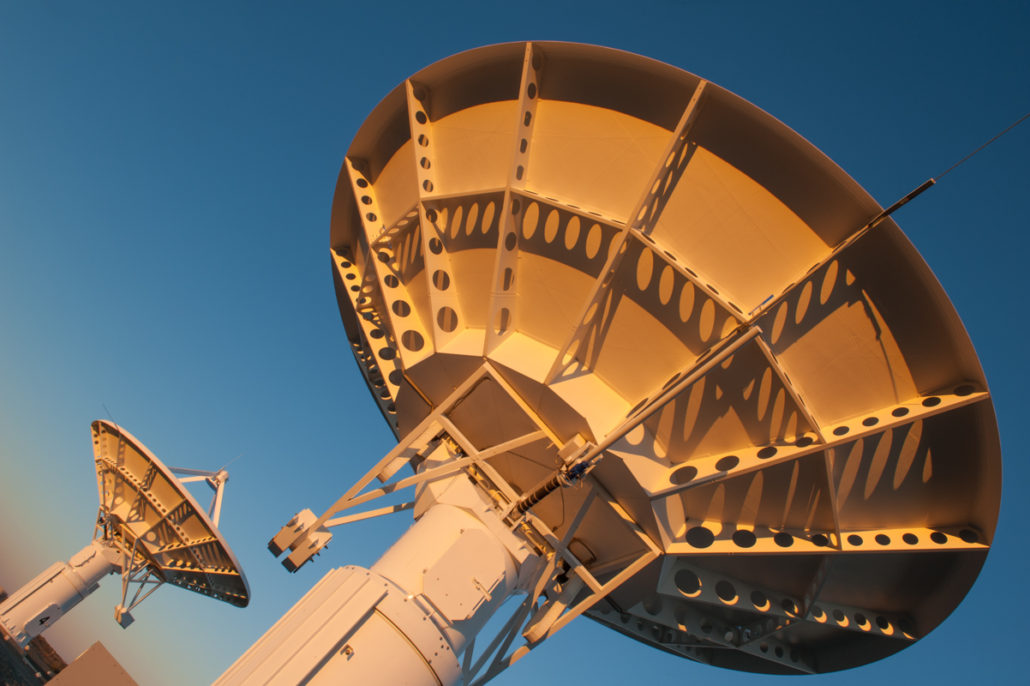 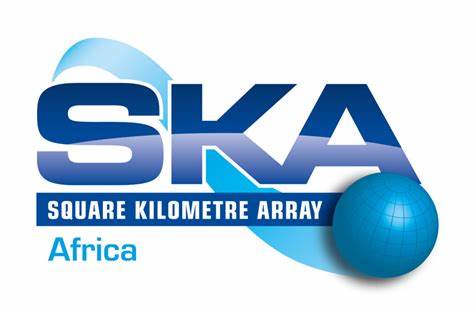 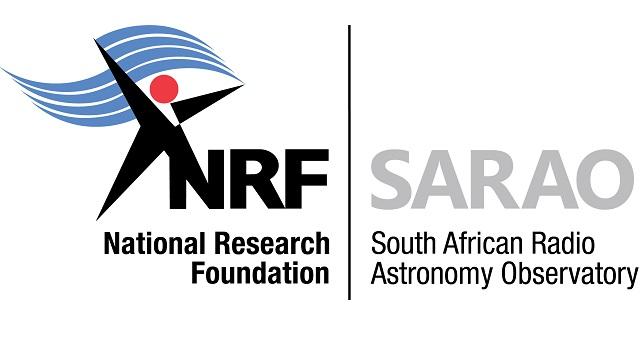 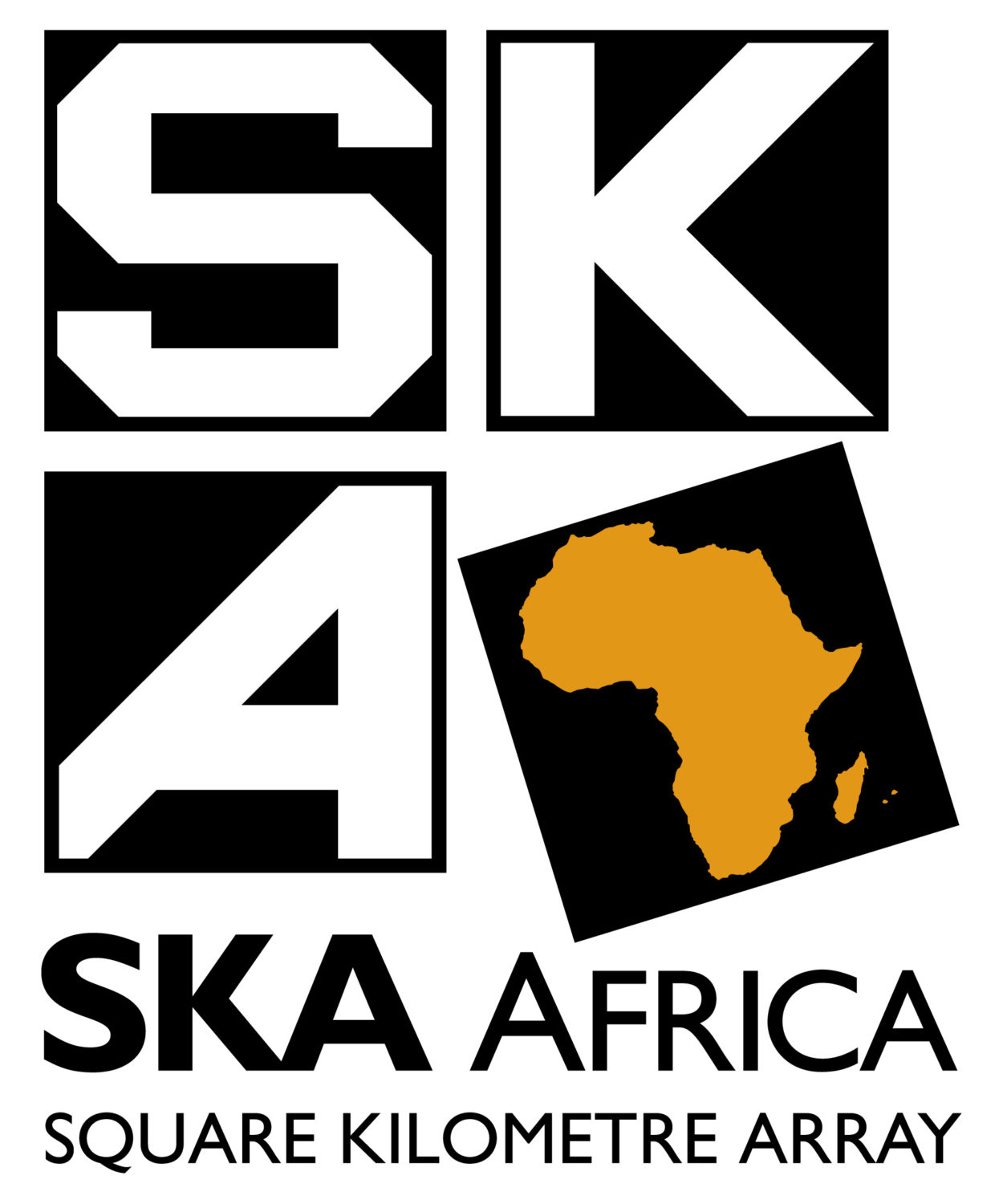