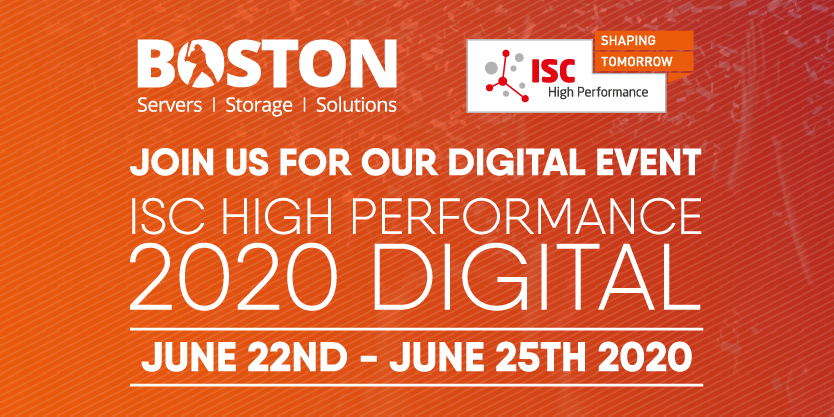 AMD recently announced the extension of their 2nd Gen AMD EPYC™ processor family with three new processors that can leverage up to 500 MHz of additional base frequency, and large amounts of cache – this makes AMD EPYC™ the world’s highest per core performance x86 server CPU*.[i]

There’s no doubting that the advent of AMD EPYC processors has totally disrupted the CPU space, and these three new CPU additions are a tempting option for database, commercial high-performance computing (HPC) and hyperconverged infrastructure workloads.

In terms of what we should expect from EPYC™ 7Fx2 here is how the benchmarks line up according to AMD.

For database workloads, you should expect new performance capabilities for workloads with up to 17% higher SQL Server® performance[i] compared to the competition.

For commercial high-performance computing (HPC) workloads; you’ll should be seeing up to 94%[ii] higher per core computational fluid dynamics individual application performance compared to the competition.

Focusing on just one Benchmark from our suite of tests (Cinebench R20), we can draw some initial comparisons against some other server grade CPUs.

For the Cinebench multi core test (seen below), the AMD CPU punches above its weight and outperforms the same core/turbo 6226R and even the 6240R despite this sku having 8 extra cores per CPU. The 7F52 manages this with the higher base frequency and by allowing more cores to turbo at higher frequencies. The AMD EPYC 7302 also has 16 cores but the higher frequency of the 7F52 gives it the big advantage.

The boosted clock speed in these CPU’s will be great for applications and workloads that favour a balance of cores and frequency but with an emphasis on the latter. We will soon be diving deeper into benchmarking these CPU’s in our labs, look forward to the follow up blog post soon!

As Supermicro distributors, Boston are pleased to see Supermicro launch its first SuperBlade platform based on 2nd Gen AMD EPYC™ with immediate support for the new AMD EPYC™ 7Fx2 processors. Fans of the SuperBlade will already know that the range is ideal for HPC and database applications with a number of drive, memory and enclosure options to choose from. These latest SKUs offer extremely dense nodes with NVMe and GPU options too!

[ii] Max boost for AMD EPYC processors is the maximum frequency achievable by any single core on the processor under normal operating conditions for server systems. EPYC-18

In this webinar, you will learn how to leverage Anywhere Workspace Solution to secure the distributed edge, automating the workspace and moving to a self-service application delivery model.